Comprising of Mendocino, Humboldt and Trinity counties, the so-called Emerald Triangle is an area of Northern California where the majority of the state’s legal quota for medical marijuana is grown. Legalized by voters under Californian state law in 1996, patients with a prescription are permitted to buy small quantities of medical marijuana for a variety of ailments. Eleven other states have since followed suit and there now exist hundreds of marijuana ‘clubs’ and dispensaries in towns and along state highways. In an area where unemployment is at it’s highest for 70 years and job opportunities are rare, legal growing has been a supplement to some with low incomes.

In November 2010, the state of California voted on Proposition 19, that if passed would have permitted local governments to impose and collect marijuana-related fees and taxes. Supporters argued it would help the states’ budget shortfall and would end funding to violent drug cartels, whilst opponents were worried that the law contained gaps and would lead to issues in federal funding and public and workplace safety.

These pictures taken in the summer of 2010 just 3 months before the vote, document a period when small time legal growers anticipated potentially huge change in the way they grow and supply marijuana. Amid rumours of big tobacco companies buying up vast areas of land in anticipation of legalization and taking into account the potential $200m of tax revenues that might have been generated, these images give an insight into this unusual harvest and the complex issues surrounding it. 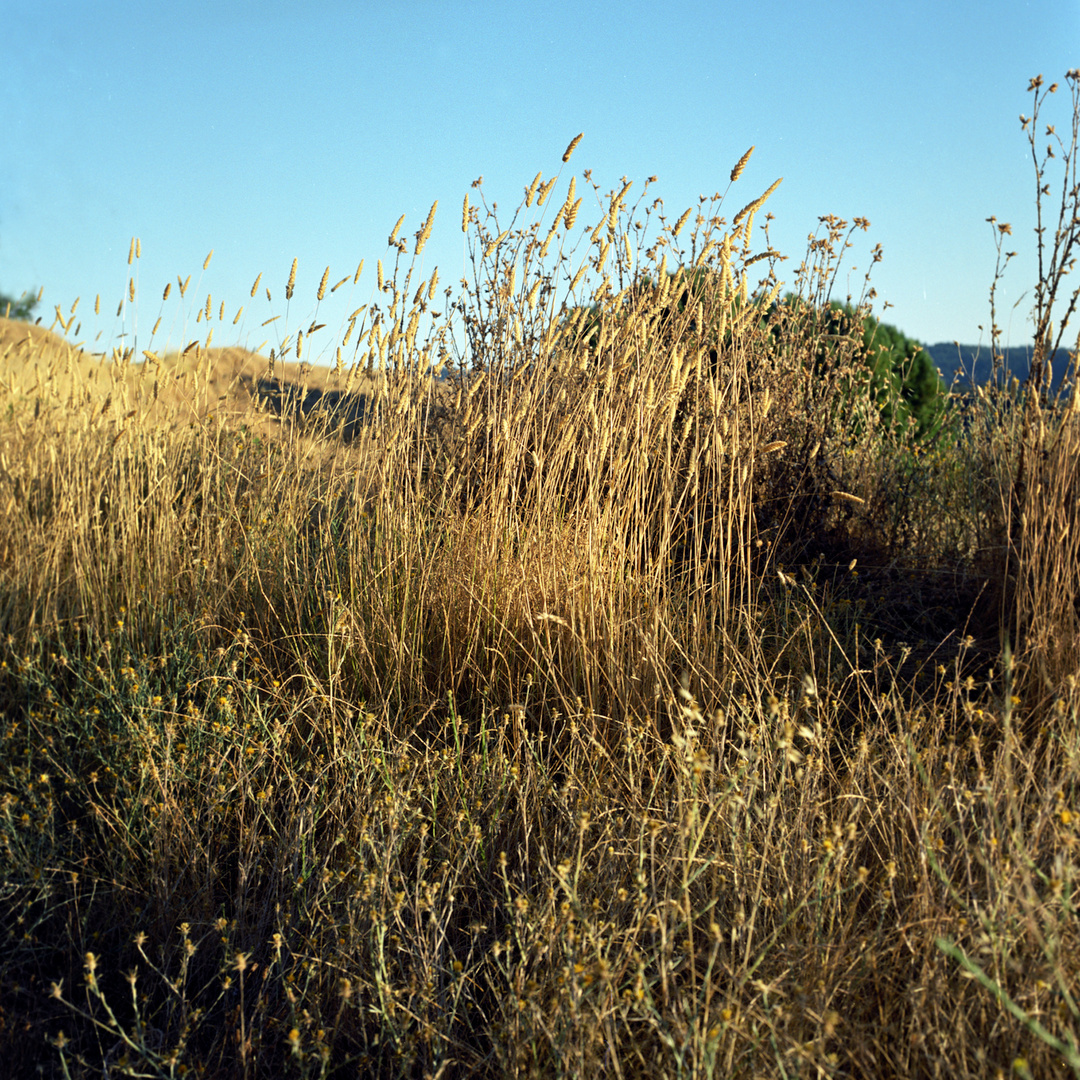